Opening Ceremony of the Québec Open 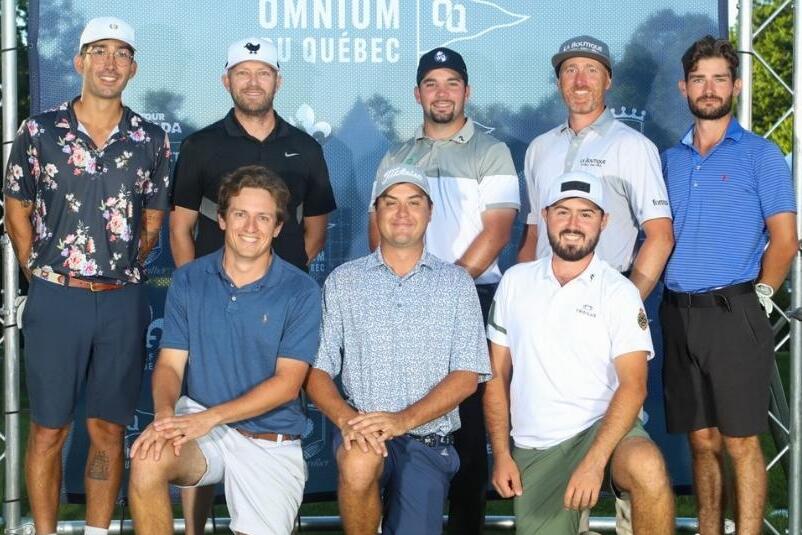 Blainville, August 3, 2022 – The Québec Open was officially launched on Tuesday at Club de golf Le Blainvillier with a cocktail and appetizers during an opening ceremony animated by Max Lalonde. During the event, eight of the professionals participating in the Québec leg of the PGA TOUR Canada's Fortinet Cup took part in a very unusual challenge. 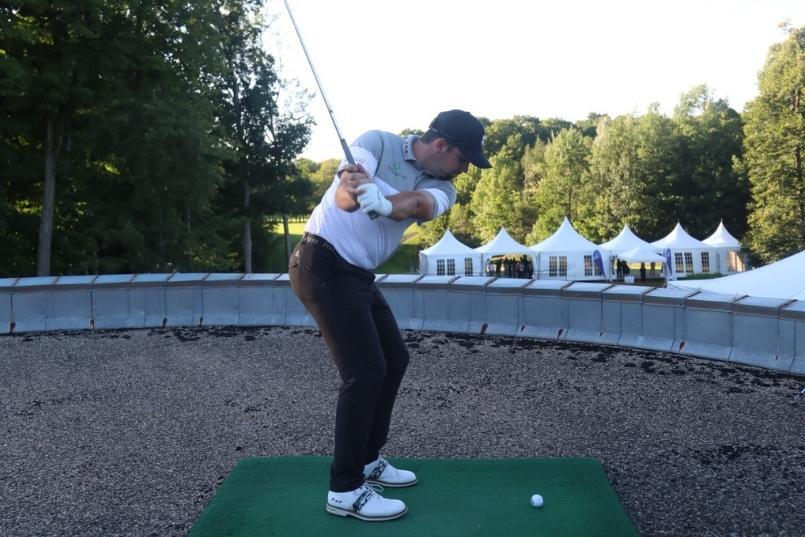 Together they agreed to climb onto the roof of the Blainvillier clubhouse to hit two balls towards the 18th green, beyond the VIP tents, and try to get their ball as close to the flag as possible. The top four were then selected to tee off three more times, one after the other. In the end, it was Baptiste Mory, well known for his days with the Rouge et Or golf team at Laval University, who won this friendly competition by placing his ball 102 yards from the cup.

The Pixelyst team, represented by Daniel Beaudoin and Jade Bellavance, was there and captured the event in pictures. It will be possible to view the week's activities by consulting his photo galleries at the end of each day.

Starting on August 4, this Thursday, we will get down to business as 156 competitors from thirteen countries will tee off on the Blainvillier’s Heritage course for double crossovers at 7:30 a.m. and 12:30 p.m. Of this number, sixteen Quebecers will be followed by the local crowds. They will try to make the Friday night cut to participate in the weekend rounds. The leaderboard for the Québec Open can be found on the page powered by PGA TOUR Canada. 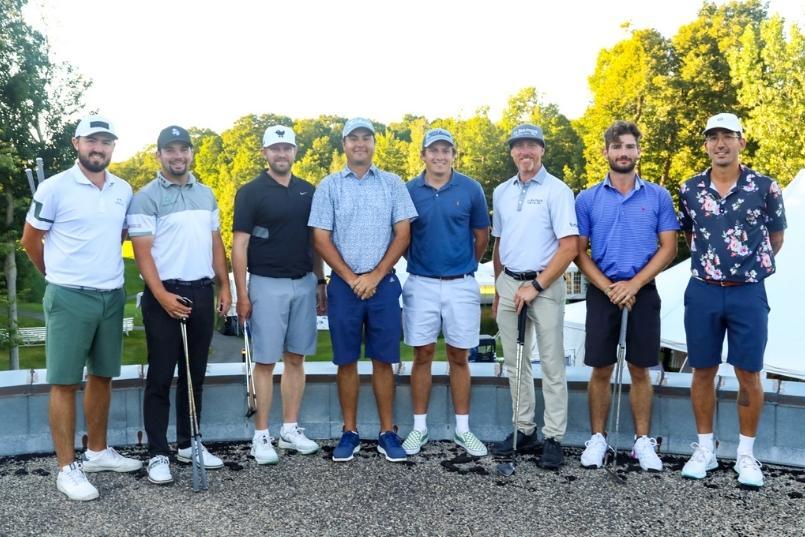